I decided to upgrade my laptop memory this year. While my coding work rarely pushes memory usage above 75%, I recently started doing a lot of Lightroom editing and occasionally video editing as well. I noticed that I was frequently using 15 of 16 GB of memory and I decided to bump it up to 32 gigs. I also heard that the next generation of SSD is coming out soon and will not be compatible with the interface this laptop is using so I decided to ugprade, the storage on the laptop was well to 1TB.

What parts did I get?

This is a high-performance laptop which has served me well for both work and play, I did not want to downgrade any of that so I went for the same speed RAM that was already in this laptop, 2666 MHz. 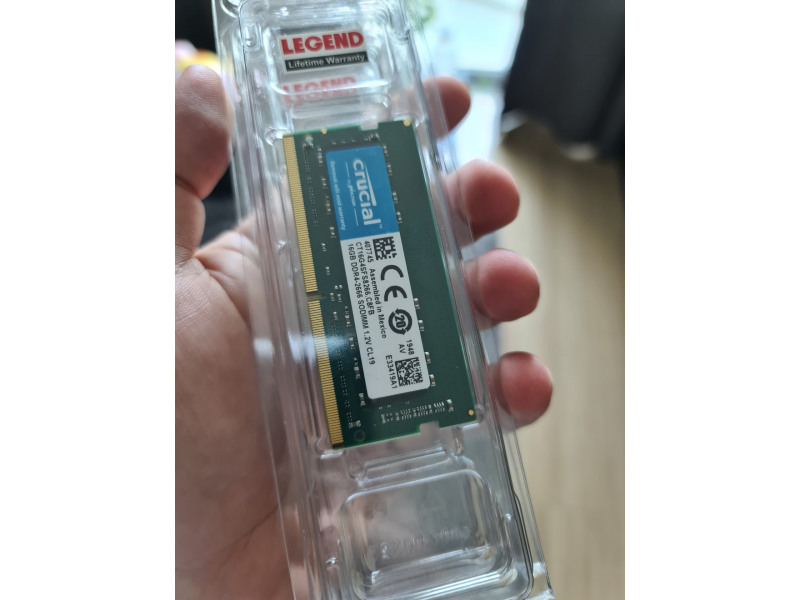 I got two of these babies

For the SSD I opted for the Samsung 970 EVO Plus, it’s one of the fastest drives on the market with plenty of excellent reviews.

Installation of RAM and SSD 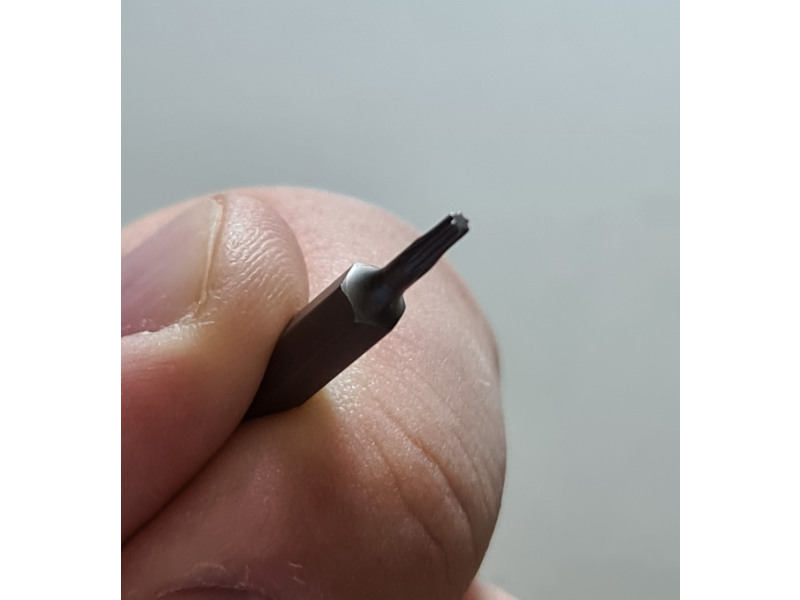 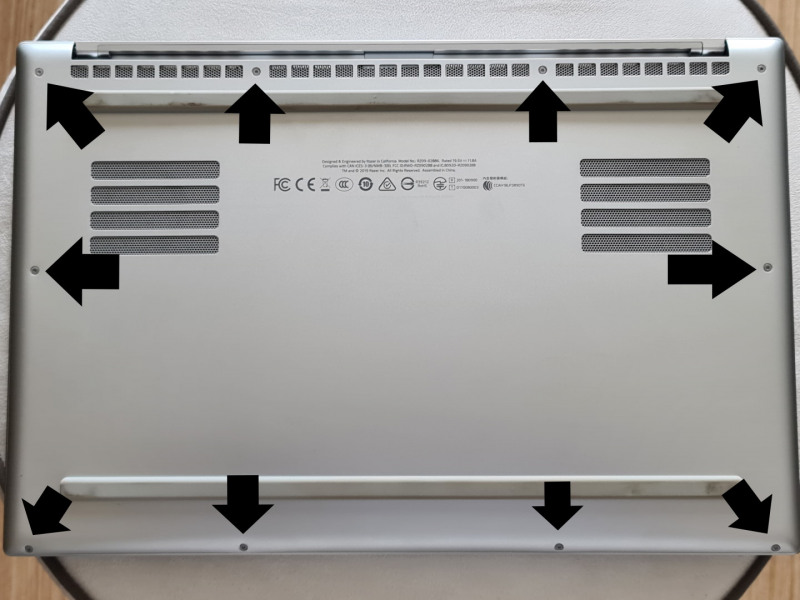 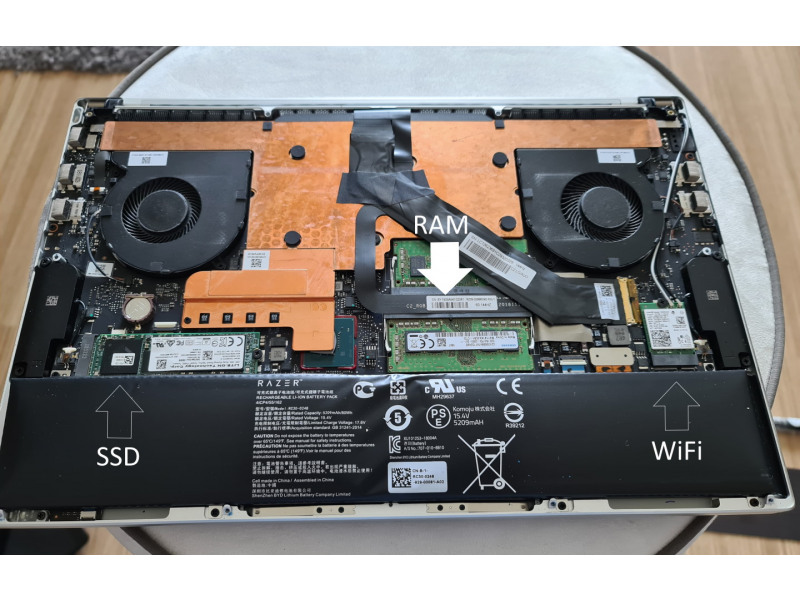 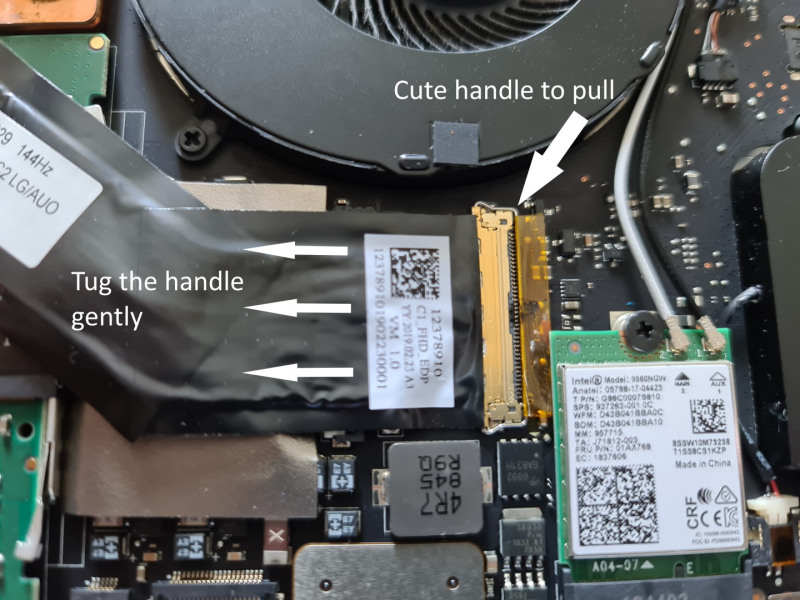 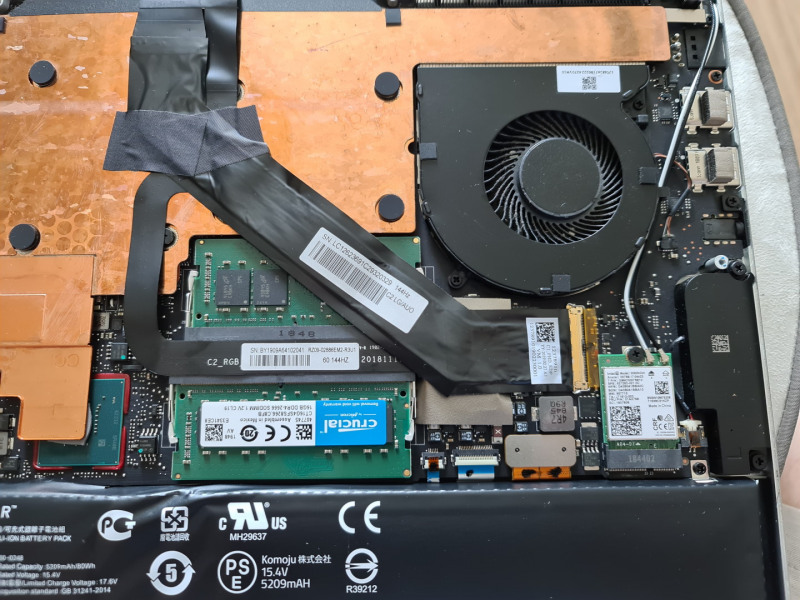 Comparing the speeds of the old SSD vs new one.

The result looks excellent, the reads are overall faster and the writes are much much faster. The speed boost was noticable especially when copying or decompressing files or installing new software.